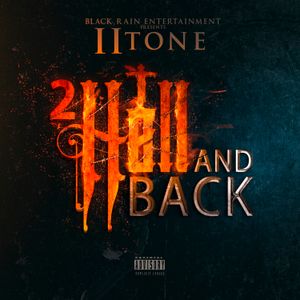 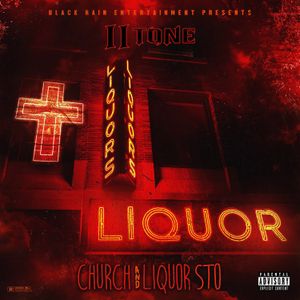 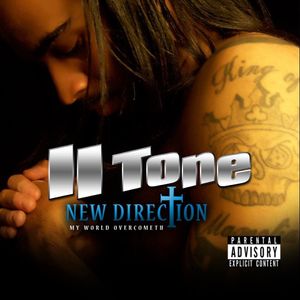 Hailing from South Memphis, II Tone or 2 tone has an extensive catalog of work including features with platinum recording artist Chamillionaire, Lord Infamous, Young Bleed, T-Rock and Many more.

In 2007, II Tone collaborated with long time friend, the late Lord Infamous recording and establishing Black Rain Entertainment, the imprint under which he would release several joint ventures and compilations.

For over a decade II Tone has been a staple in the Memphis Rap scene. Featuring, executive producing, and even establishing an independent label.

He's a native son, spinning the raw and gritty tales of the street into a narrative that rides melodic, soulful, and sometimes haunting beats synonymous with classic "Memphis" sound. His Storytelling is another piece of the puzzle that fits together with his work ethic, embodying two words that are popularly used to describe Memphis, "Hustle" and "Grind".